Jorge Castillo Design, Inc. is an interior design firm with over 20 years of experience. We specialize in modest to high-end residential design with projects in South Florida, Chapel Hill, and Chicago. Our firm strives to provide an unparalleled sense of style and friendly service.

At Jorge Castillo Design Inc., interior dreams are realized with a sophisticated, original and stylish flair. Fusing cutting-edge designs with personal touches, our creative process, where interior environments are transformed into unique living spaces of art, entails a common vision between owner and artist. Jorge Castillo works closely with his diverse clients to create interiors that are harmonious, inviting and artistically alive. With its distinctive imagination, Jorge Castillo Design Inc. offers the highest quality and widest range of services and experience to clients seeking traditional and contemporary classic designs, modest and high-end residential projects. 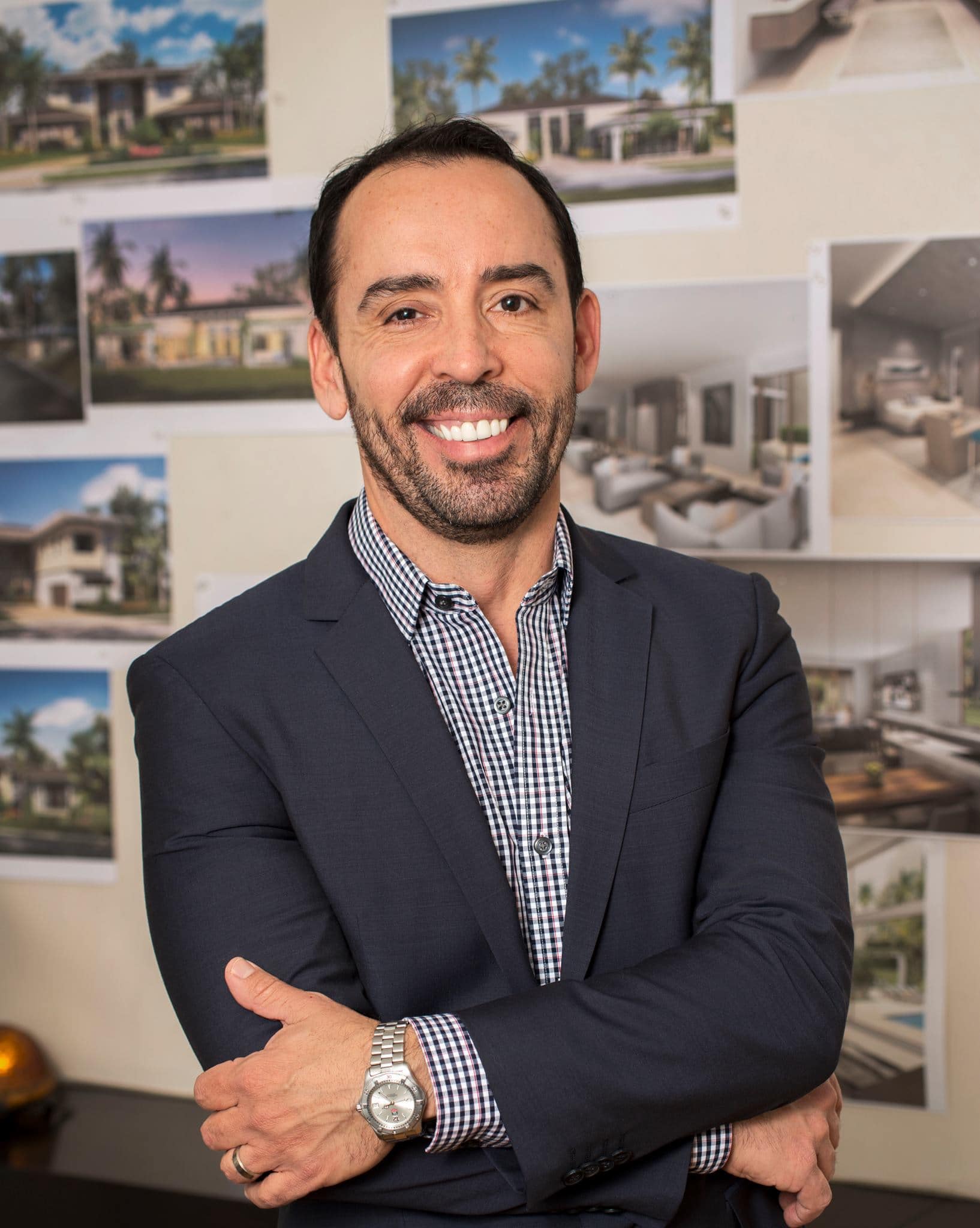 Jorge Castillo has been crafting sophisticated, modern interior designs for residences in Miami for more than 15 years. Specializing in modest to high-end residential design, Jorge has a reputation for giving unparalleled personalized attention and combining his vision with the specific style of his clients to create unforgettable living spaces.

Though well-versed in a wide variety of styles, Jorge’s personal aesthetic is clean and contemporary, which has garnered national and local press and notoriety. His work has been featured in publications including Spectacular Homes of Ohio & Pennsylvania, Home & Design Magazine, Ohio Home Decor, Ohio Magazine, and JStyle Magazine. He was named one of “North America’s Finest Interior Designers” in Visions of Design, a Panache Partners book that has been published in three languages. He was also featured at the 2011 Miami Home Design & Remodeling Show at the Miami Beach Convention Center. Not only was his work showcased on the cover of the official show directory, but he was hand-selected as one of just four featured designers chosen to create a Designer Vignette.

Born, raised, and educated in Mexico, Jorge moved to Cleveland, Ohio after graduating college to continue studying interior design. Armed with a second degree in Interior Design and a keen interest in architecture, Jorge worked under a respected Cleveland interior designer for nearly 5 years, where he discovered that design was the perfect way to express his artistry and creativity. In 1998, he launched his own firm: Jorge Castillo Designs, Inc. Since then, he has worked closely with his clients in Cleveland and Miami to transform living environments into living works of art.